Hounds of Thyra is a metal band from Germany, Bavaria.
The band style can be described as a progressive melodic metal. The debut album called "Planets to ashes, stars to dust" has been released at the end of March 2022.
The album contains nine songs. You can find it on Youtube, Spotify and many other streaming services. 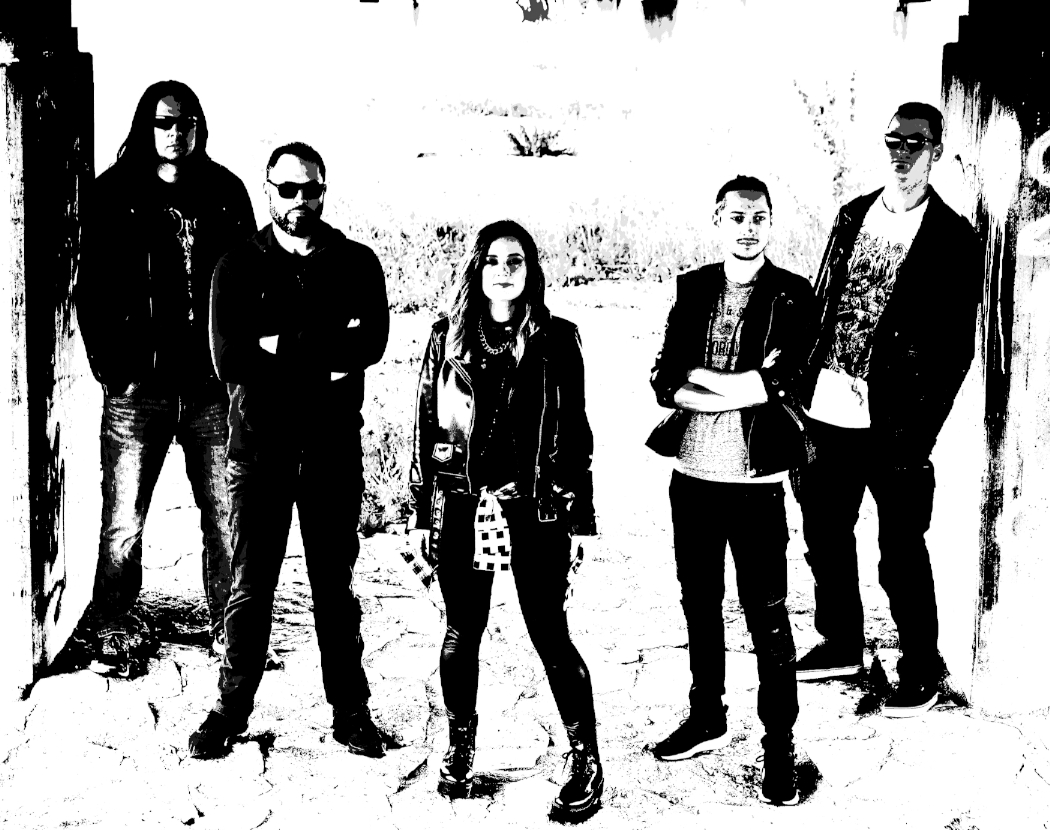 The second mini release containing 4 songs called "Legends of Kattegat" has been released on 28th of April 2022.
Released under the label of Turtle Records (turtle-records.de), LC14400. All rights reserved.